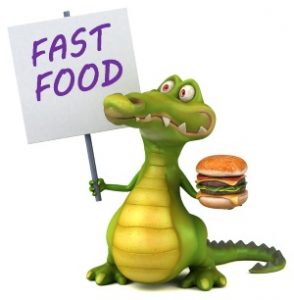 All round the world the people know my name

Tempo is the speed at which a piece of music is played. This can be fast, slow or somewhere in between. It also involves changes of pace as we speed up, slow down, or even stop. When we recite the music elements at Harp Academy, everything starts with a steady beat.

The effect of tempo can be slow and relaxing like a lullaby, or fast and exciting like the soundtrack of an action movie. We can measure a tempo’s rate by counting the number of beats it makes each minute. This is called beats per minute, or bpm for short. 60 bpm would be one beat every second, as there are 60 seconds in every minute.

In heaven and hell they know me too
In modern music, we often see the bpm written at the top of the page for guidance. It’s like a musical speedometer telling us how fast or slow to play. The image on the left tells us that the bpm is 120 beats per minute (two per second). Maybe you could find a clock with a second hand and work out what this would sound like.

These days there are lots of electronic devices and apps to help us select and listen to the beat we need. We an also use a tried and tested mechanical device called a metronome. You can see one pictured here. The metal arm swings from side to side making a tick-tock sound. By sliding the flat weight up and down the arm, we can adjust the speed of the beat. 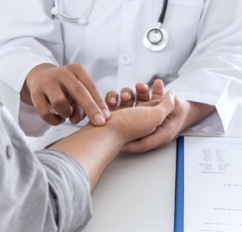 Across the world the people know me now
A beat can also be called a pulse. If we think about our heart beating, by pressing two fingers against our wrist or neck, we can feel the pulse it makes. When we’re resting, our heart has less work to do and so our pulse slows down. When we’re running, or if we’re scared, our heart works harder and so our pulse becomes much faster.

I am the beat and I know you
Before electronic devices and metronomes were invented, musicians used Italian terms to describe the speed of a piece of music. These terms are still used by modern orchestras and classical musicians. 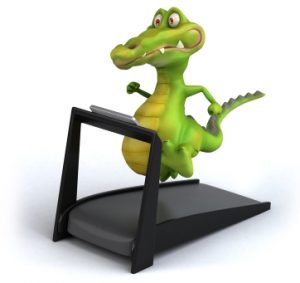 Getting faster and slower
The  terms above are for fixed tempos, but what if we wanted our playing to get faster or slower? We would see the following terms:

Name that Tempo
Listen to these music clips. See if you can identify and clap to the beat. Which of the seven Italian terms in the first list above would best describe the tempo in these three clips? 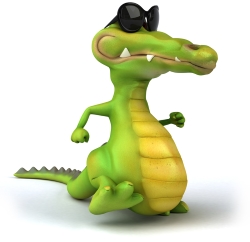 And which of the three Italian terms in the second list would best describe the tempo changes in these two clips? 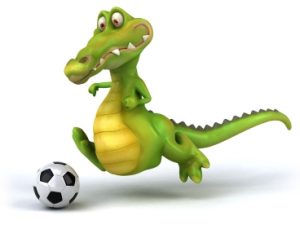 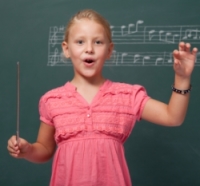 Conducting
When you watch an orchestra playing, you will often see someone standing in front holding a thin stick (baton); this is the conductor. They act like a human metronome, keeping the beat, directing the musicians and changing the tempo when required.

The conductor follows the printed music, which will show some of the Italian terms above, other standard notation symbols and, of course, the music each instrument will be playing. 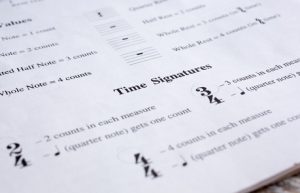 Underneath everything a conductor, orchestra or band plays is the time signature. It’s the glue that holds everything together. While tempo tells us how fast or slow to play, the time signature tells us how many beats are in each bar. The first beat of each bar is called the down beat. We can recognise the downbeat because it is slightly stronger than the other beats; it’s where the conductor drops their arm to signal the start of each bar.

There are lots of different time signatures, but the most used have two, three or four beats to each bar. We could call these march time, waltz time and common time respectively. Let’s hear some examples.

2 beats to the bar – Cock of the North

3 beats to the bar – Lavender’s Blue

4 beats to the bar – Octopus’s Garden 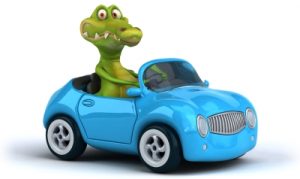 Top tips
When performing songs, it’s important to ensure we’re playing to the correct tempo. If we don’t, the song may sound rushed or sluggish and its mood can be lost. If we don’t have a metronome, a good solution is to sing the words quietly to ourselves to feel the beat. we can then count the song in at the right speed. Equally if the tempo for a piece of music should be 120bpm, we could use the second hand of a clock to work out 60 bpm, then go twice as fast.

And finally, when we practise a new piece of music, it’s always a good idea to start slowly. This way we can get used to the shape of thigs, and identify and difficult points. We can work on the tricky bits by themselves, then work them back into the whole piece. Once we know how everything goes can play slowly from start to finish, we can then gradually increase the tempo until we are ‘up to speed’!